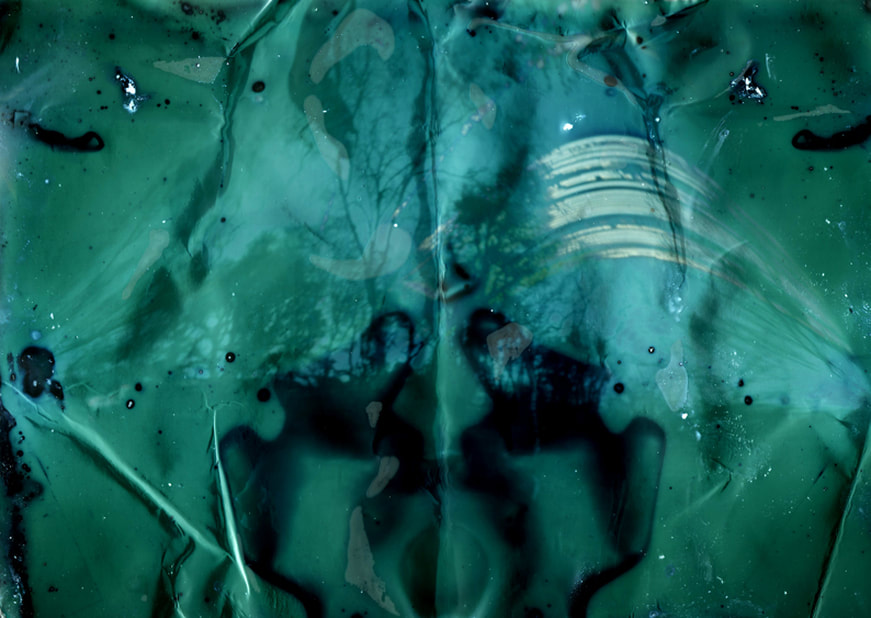 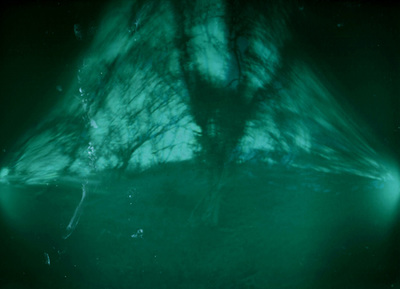 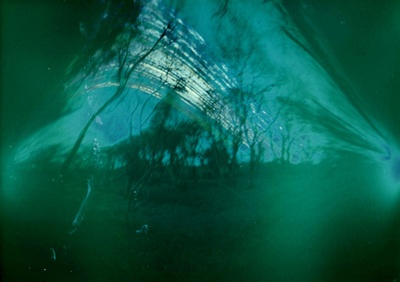 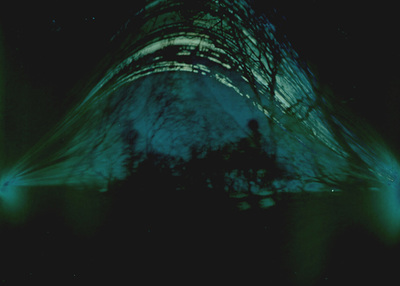 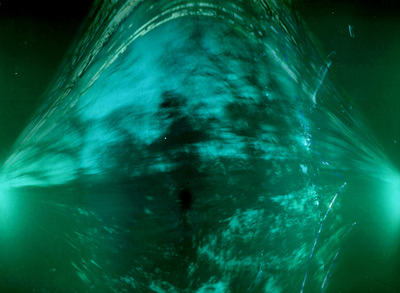 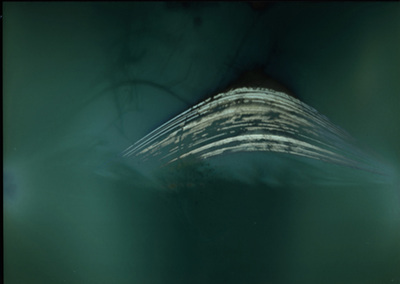 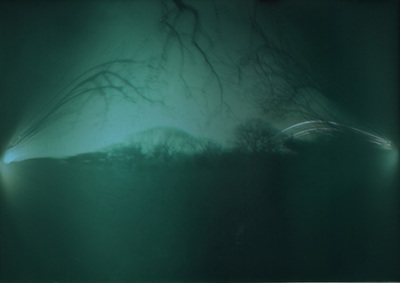 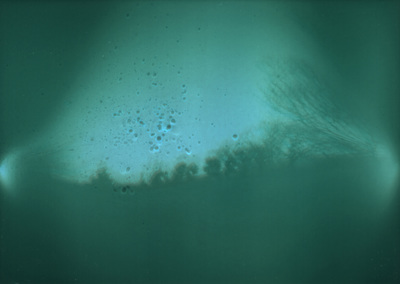 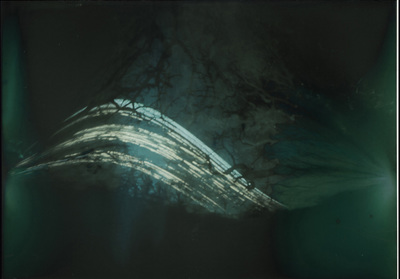 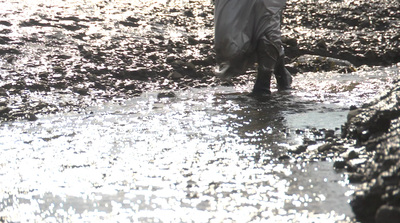 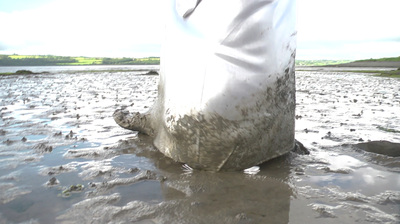 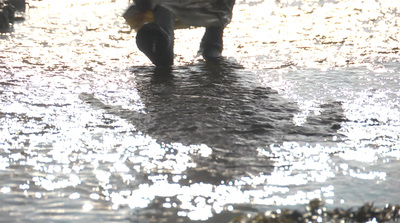 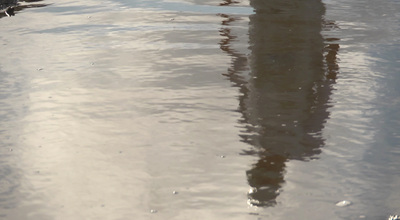 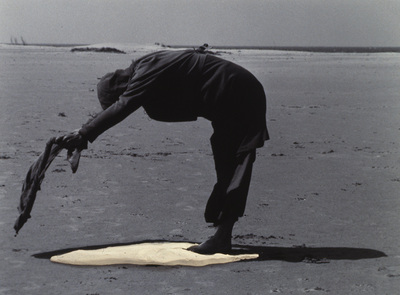 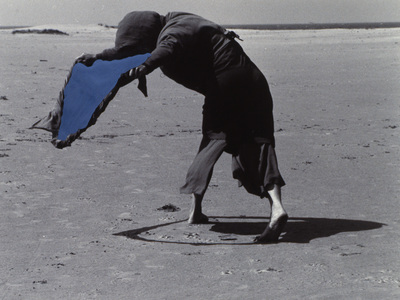 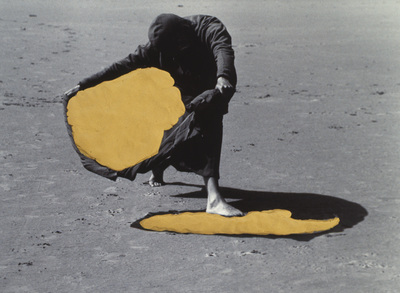 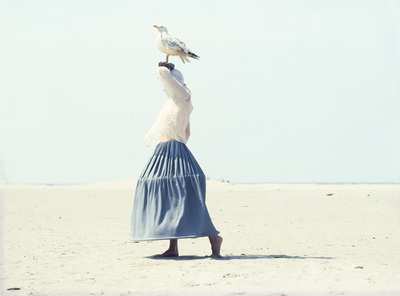 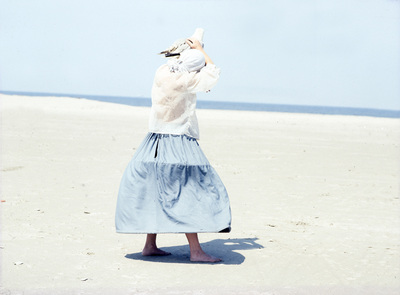 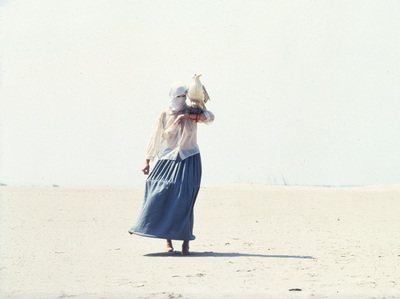 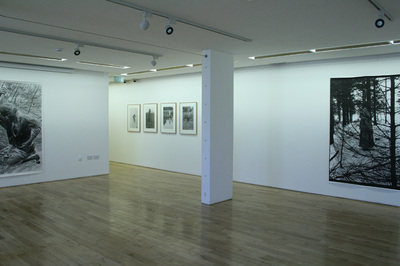 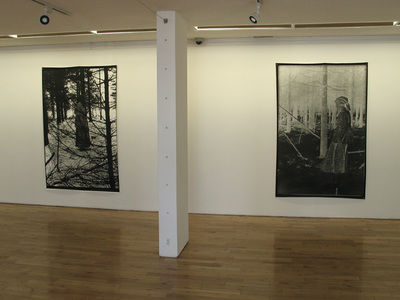 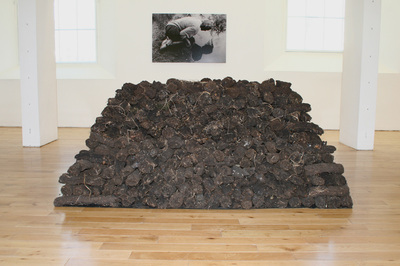 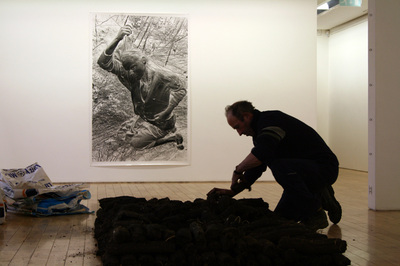 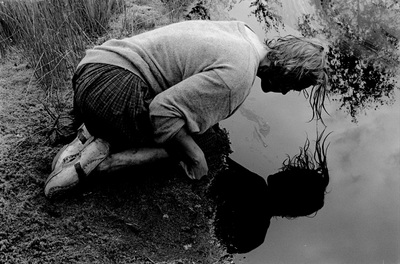 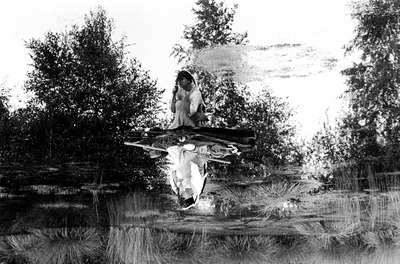 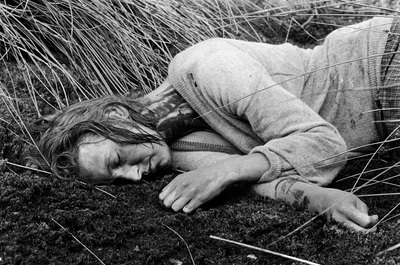 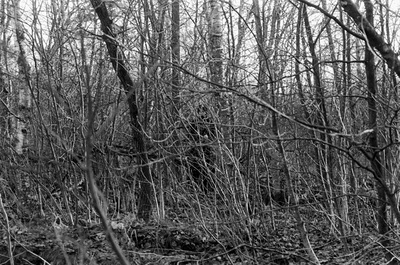 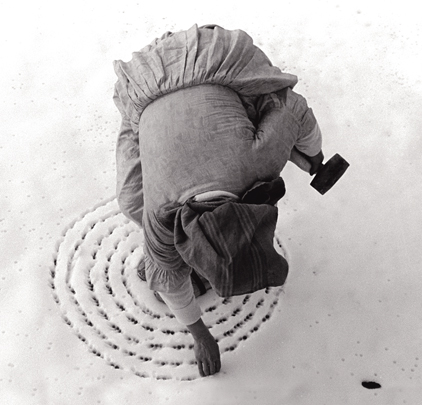 Her Own Song
The fascination and research on the bog-lands, was triggered in 1973 by a newspaper review of The Bog People, a book by P.V. Glob centring on the Tollund Man. The strange story of Tollund Man, and the Danish bog in which his remarkably preserved 2,000 year old body was found, made a profound impression on the young artist, although the photographs of the Tollund Man’s body in Glob’s book gave her the impression that the body was that of a woman! The atmosphere in those bog-lands and the tale of the mysterious Tollund Man were the inspiration for a remarkable and highly acclaimed photographic series.
“I was curious about what the bog people had experienced. I wanted to gain a better understanding of what Tollund Man and such people, killed and buried in bogs at that time, felt, heard and smelled when they disappeared in the bogs. So, as part of my research, I tried to reproduce the experience of being consigned to a bog, and documented the process. I followed a geological line of bog-lands through Belgium, the Netherlands and Denmark, making black and white still-shots which resemble freeze frames from an interrupted motion film. For me, the results were profound. The process had many remarkable resonances, and there were numerous connections with powerful, primal symbols which are fundamental to western culture. I was reminded of legends such as Narcissus and Ophelia and of symbols which have entered the western canon: the four elements (earth, water, fire and air), the four temperaments (sanguine, choleric, phlegmatic and melancholic). All these informed or found expression in the images generated by my research”.